Royal Castiello Golf Club was inaugurated July 17th, 1958 being its prime mover Mr Félix Cifuentes, along with another 200 Asturian enthusiasts of this sport. The first president of the club was Javier Loring Guilhou.

During the early years, the surface rented was about 160.000 square metres, for a 9-hole golf course.1981 was a turning point on the evolution of the Club, as it was expanded up to the 18 regulatory holes. Subsequently, new terrains would be added and several holes would be modified and improved until 2004, when the members of the club acquired the property of the Club. 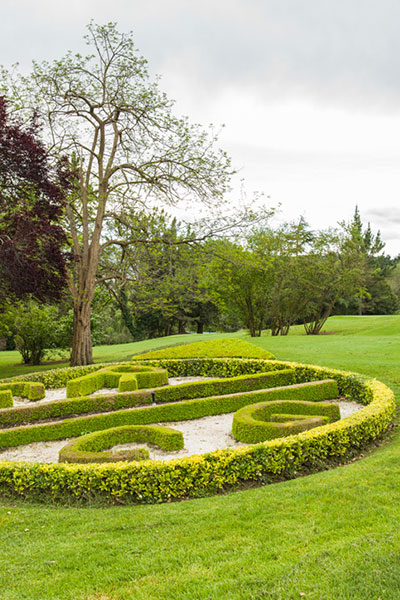 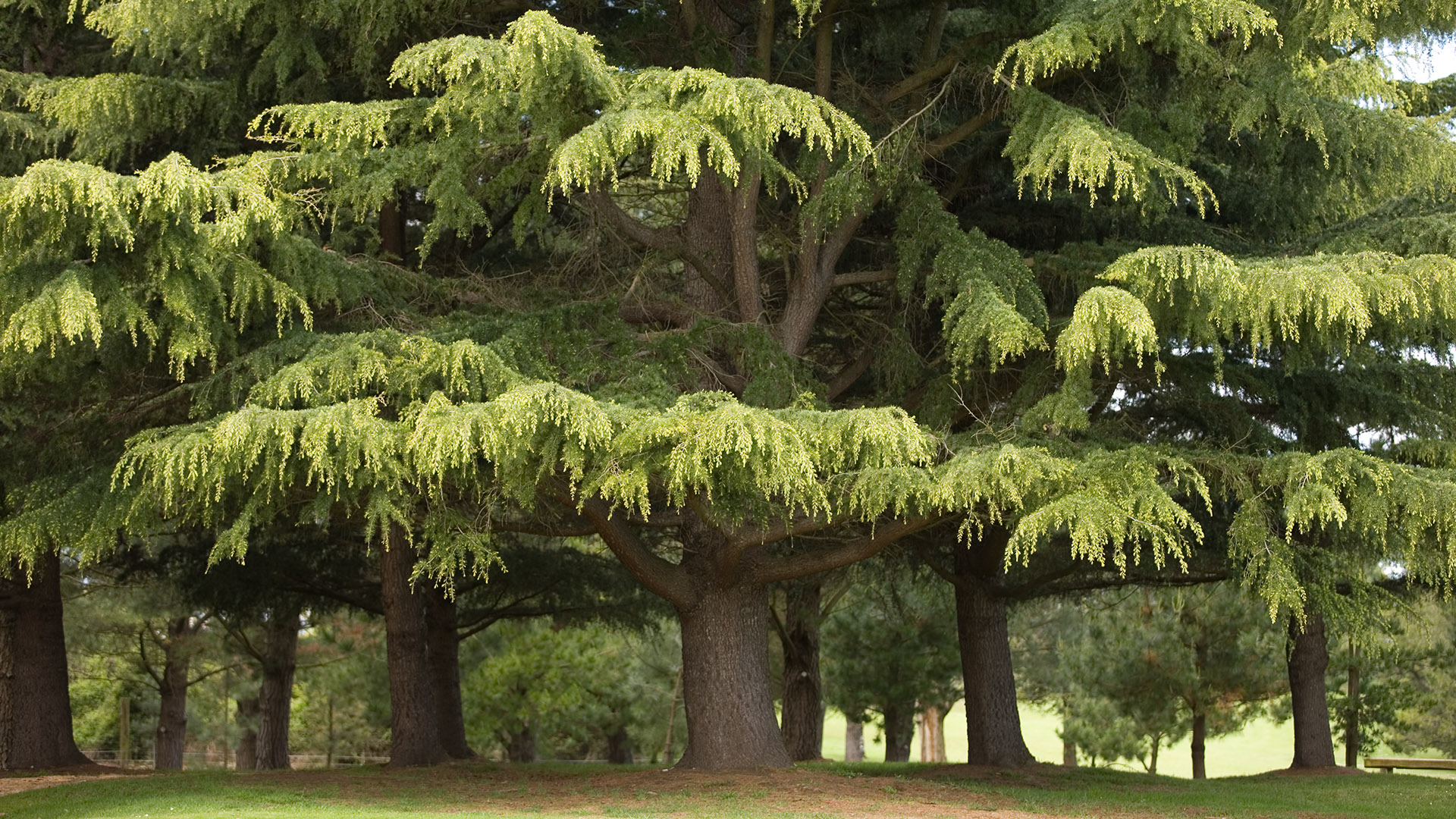 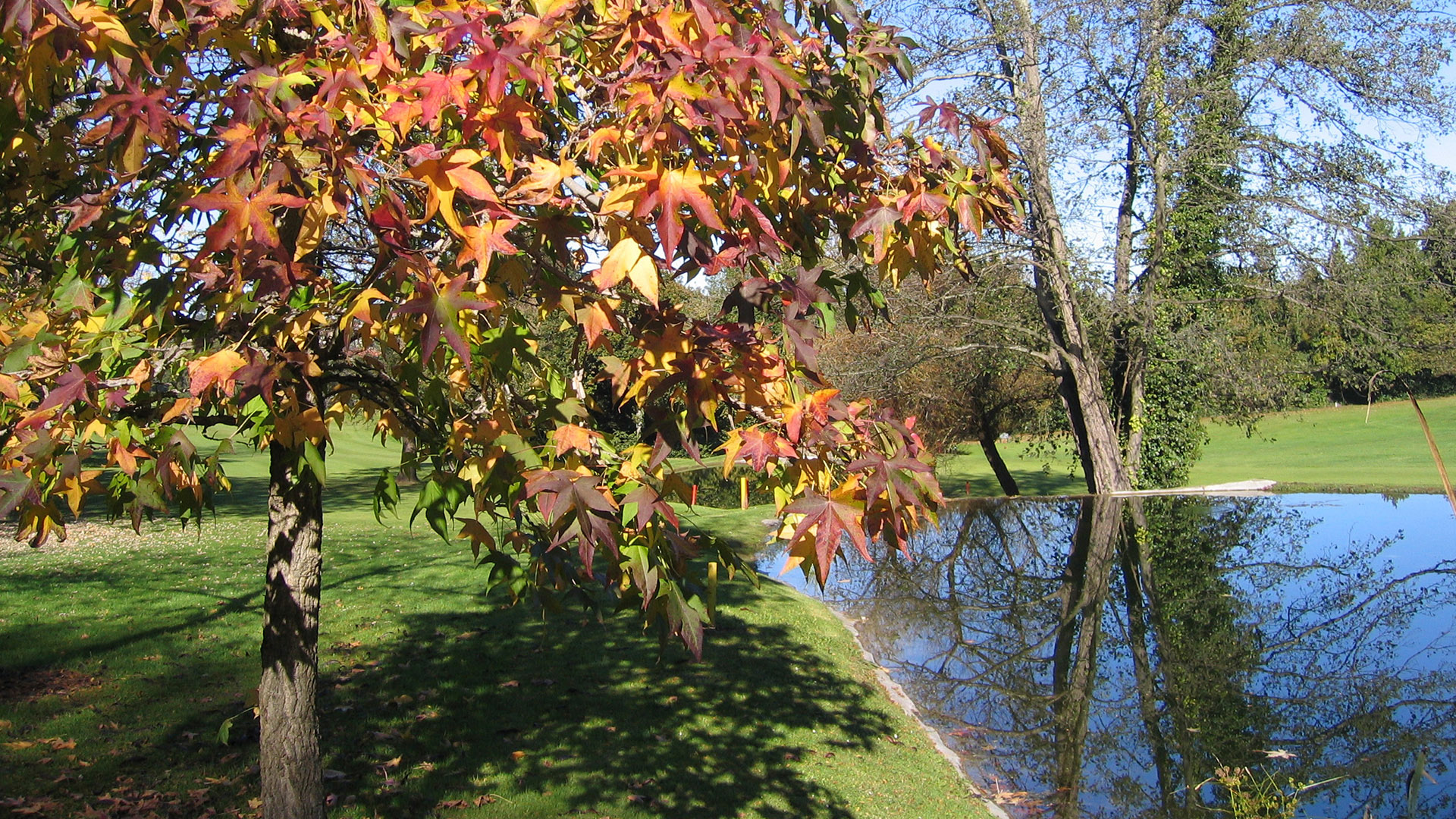 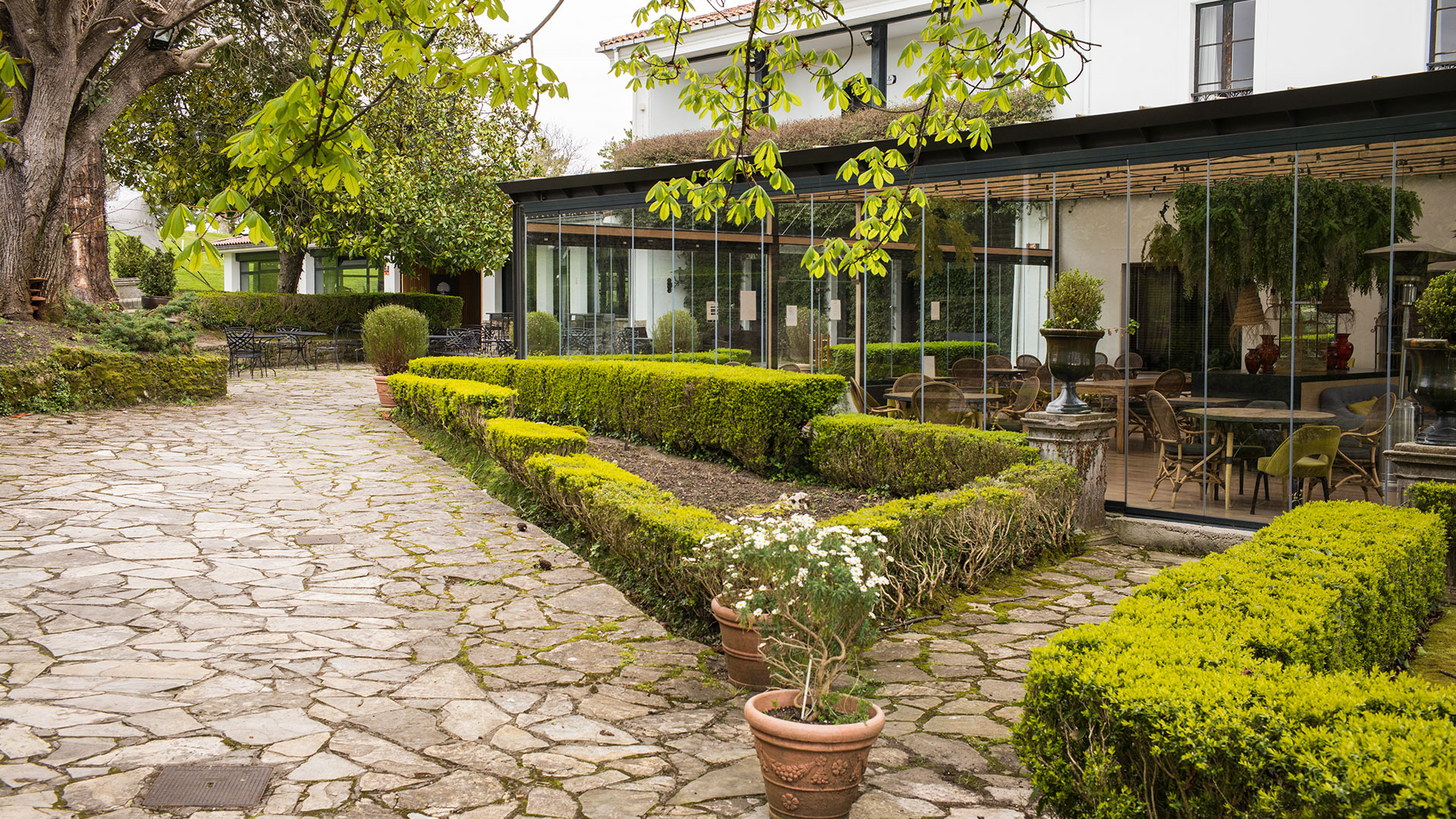 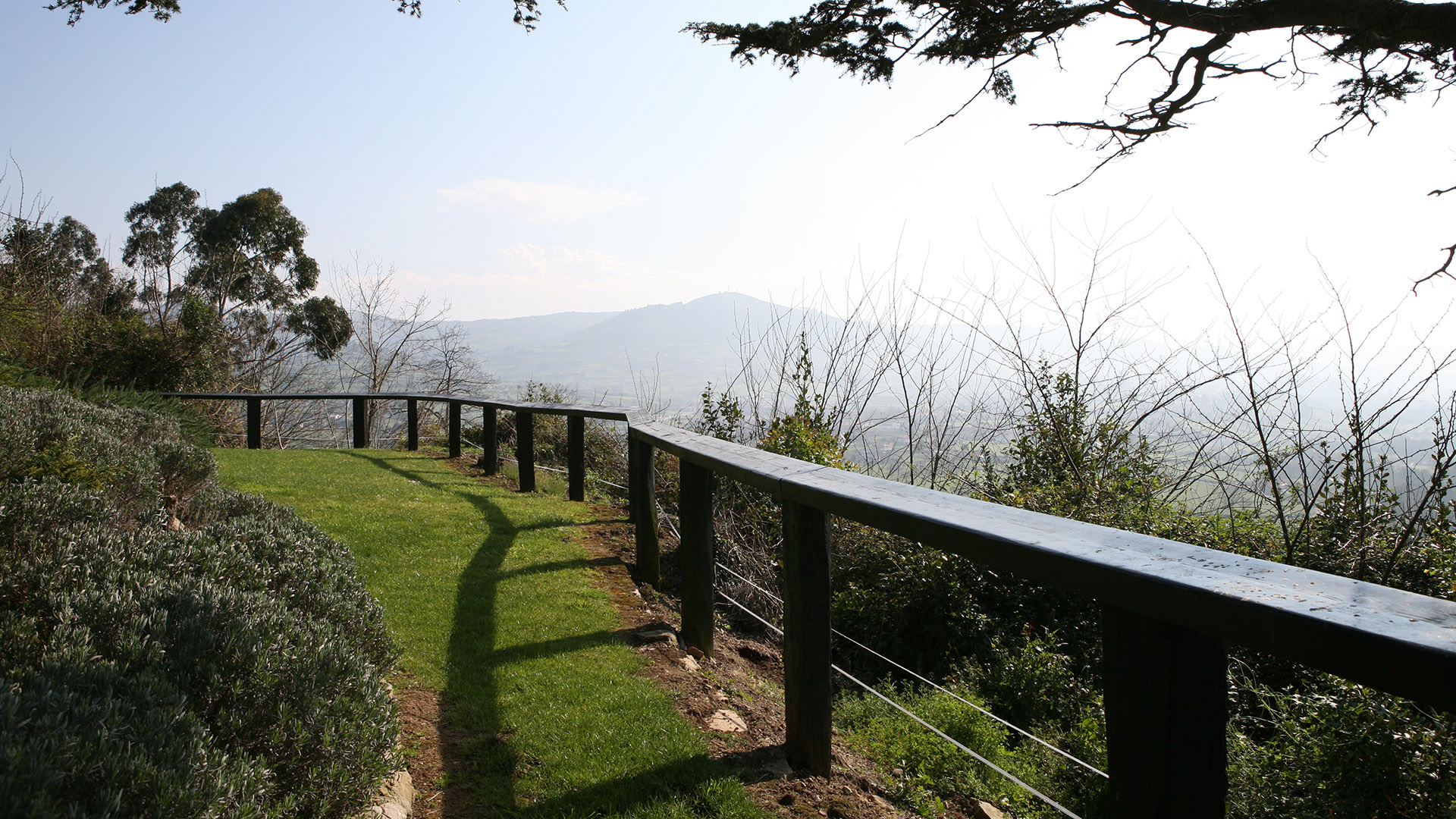 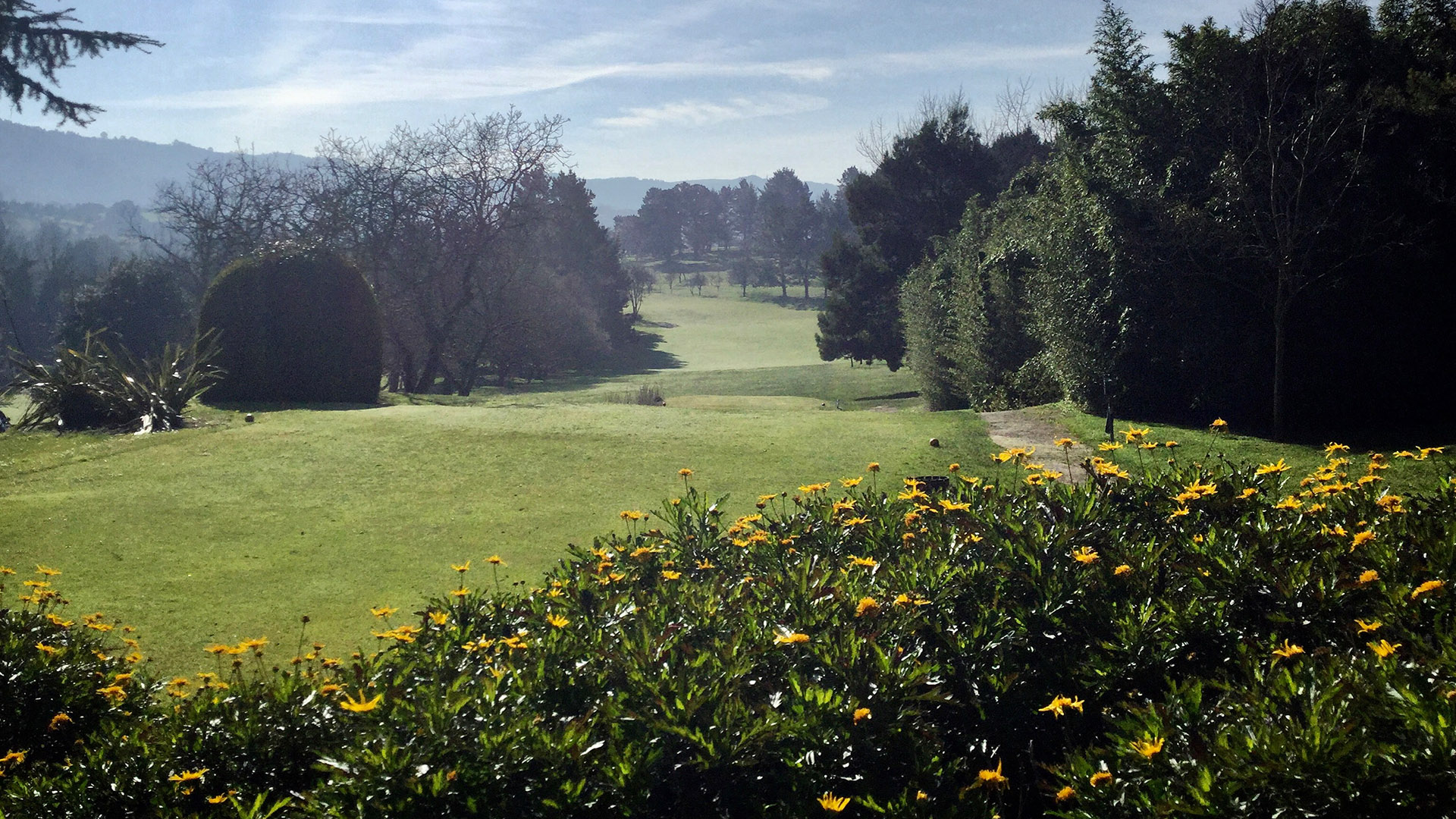 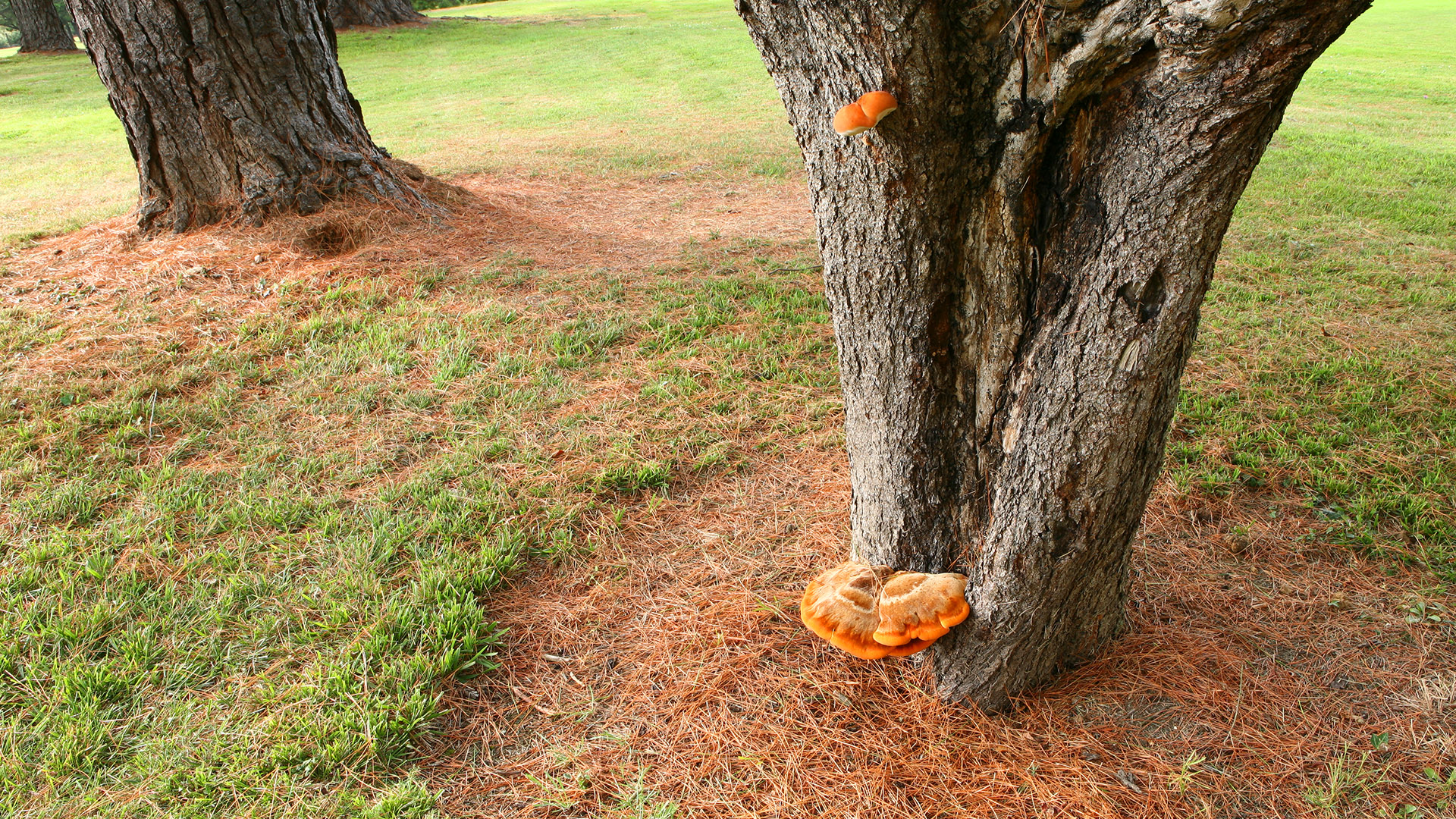 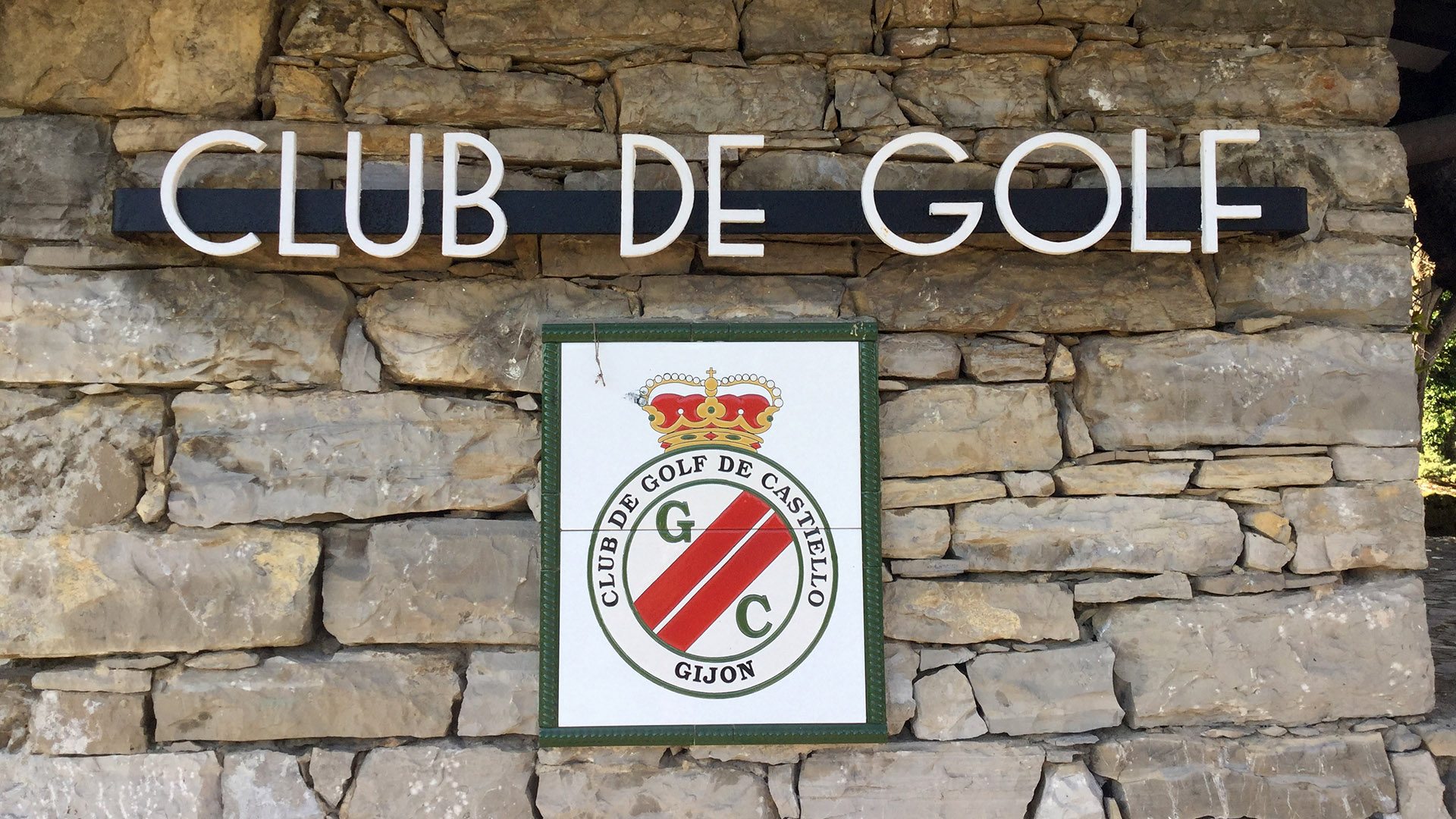 It is the most aged golf club in Asturias, and October 19th, 1998 it received the distinction of incorporating the title “Royal” and the crown on its emblem. Nowadays, it has about 550 familiar members.

The Club is situated at 5 km of Gijón, in an elevated zone of the neighbourhood of Castiello de Bernueces, with magnificent views to a landscape of assorted trees and fields. The name of Castiello comes from the Latin term Castrum and its diminutive Castellum, which brings us back to the roman colonization of Gijón.